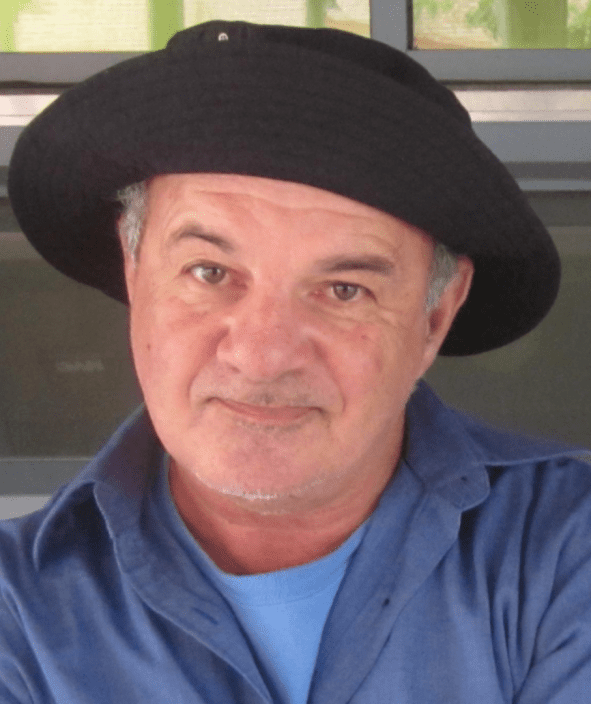 William D’Emilio, a Vietnam-era veteran, is full of stories, ideas, and optimism. He is inspired by Chinese philosophy, plays the guitar and the spoons, and has ambitions to become a movie-maker and children’s book publisher. “The road to self-improvement never ends,” he says.

Daniel Ward, an Iraq veteran and RiseBoro case manager, met William while performing outreach in Staten Island, and encouraged him to reach out for help. Months earlier, Hurricane Sandy had rendered William’s beloved Staten Island bungalow unlivable. Because he hadn’t pursued assistance in the immediate aftermath of the storm, he believed it was too late to get help. Daniel performed a home inspection of William’s bungalow, and found that it was infested with rodents, full of dangerous black mold, mercury, asbestos, and lead, and lacking both running water and electricity. “I was staying there because I had no other choice,” William explains, “I didn’t expect that kind of help from anybody, especially that late in the game.” RiseBoro, he says, “turned out to be really everything that I needed to get myself back on my feet.”

William was happy to work with Daniel, because, as a veteran, “he thought like I did. He would understand the way I think. Daniel was sympathetic to my situation. He went out of his way, made two trips over to Staten Island [from Brooklyn] and was firm in that he said, ‘We’ve got to get you out of this place, because it’s bad for your health.’ I trusted him implicitly. Whatever his directives were, I did exactly what he said because I trusted that he knew what he was doing and he was good to his word.”

The pair set to work creating a plan to solve William’s housing crisis. “Daniel gave me hope, first of all. Second of all he got me focused on what the priorities were,” William says, “He gave me a sense of future projections in terms of what else we could do,” to improve the situation.

Daniel referred William to job training services and helped him file a claim for VA benefits. He also assisted William with his search for apartments, and RiseBoro funded William’s first and last months of rent and his security deposit. Recently, he moved into a brand new apartment in Staten Island. Of his home, he says happily, “Not only did I find something that’s affordable, but the landlord treats me like family.”

Summing up his experience with RiseBoro, William reflects: “I would say without any hesitation that [working with RiseBoro] was critical in terms of the timing and the type of help I received. It allowed me to clear my mind and get reestablished and redirected, which is really difficult when you’re homeless and constantly thinking about ‘Where am I going to sleep?’ It was critical in helping me gain sense of control over my life. That’s the thing about disasters, they take away your sense of control. I am now focused on putting all of my training and education to work to get back into the workforce. I don’t believe I would have been able to do that without this assistance because I would have been in survival mode.”

I would say without any hesitation that [working with RiseBoro] was critical in terms of the timing and the type of help I received. It allowed me to clear my mind and get reestablished and redirected, which is really difficult when you're homeless and constantly thinking about 'Where am I going to sleep?