Ramone, 24, grew up living with his mother in Jamaica. She taught him how to cook at a very early age. “I would complain about having nothing to eat,” Ramone remembers. “She would tell me, ‘There is food. You just have to make something.'” One of Ramone’s first life lessons- there is always something to eat if you get creative. Now in college, Ramone hopes to open a restaurant or market in New York or Jamaica. “I like mixing Spanish and Caribbean food,” he says.

At the age of 22, Ramone moved to Brooklyn to live with his sister. Shortly after he arrived, he heard about the RiseBoro Community Partnership’s Community Empowerment Center.

Ramone enrolled in classes to get his high school equivalency diploma (GED). “It wasn’t easy,” he says, “I always made it in, even if I had to walk.” Ramone made it in, did his work, and got his diploma. Then it was on to the next challenge- St. John’s University, but not before some serious decision-making.

With his diploma finally in his hands, Ramone wanted to get a job and start helping his family. But his counselor at the Career Center had another idea. Ramone says, “Pavel Madray, the Career Pathways Program Director encouraged me to go to college first.” The St. John’s University Advantage Academy was offering scholarships to eligible students. “I hesitated at first.” But Ramone overcame his doubts and marched ahead.

Ramone is now enrolled in his second semester at St. John’s. His classes begin as early as 12:45 pm. He’s also working nights. He often works from 11:00 pm to 7:00 am. The heavy schedule has not lowered Ramone’s expectations, nor distracted him from his goals.

Ramone has advice for those who’ve left school before graduation. “Go back! Stay focused and give your best. You can’t give up, because it’s worth it. You are worth it. Having an education is worth it.”

You can't give up, because it's worth it. You are worth it. Having an education is worth it.

High School Equivalency (HSE) classes are designed to prepare students for the national high school equivalency examination, the Test Assessing Secondary Completion (TASC). Instruction is based on the content of the test, which includes Math, Reading, Writing, Social Studies, and… 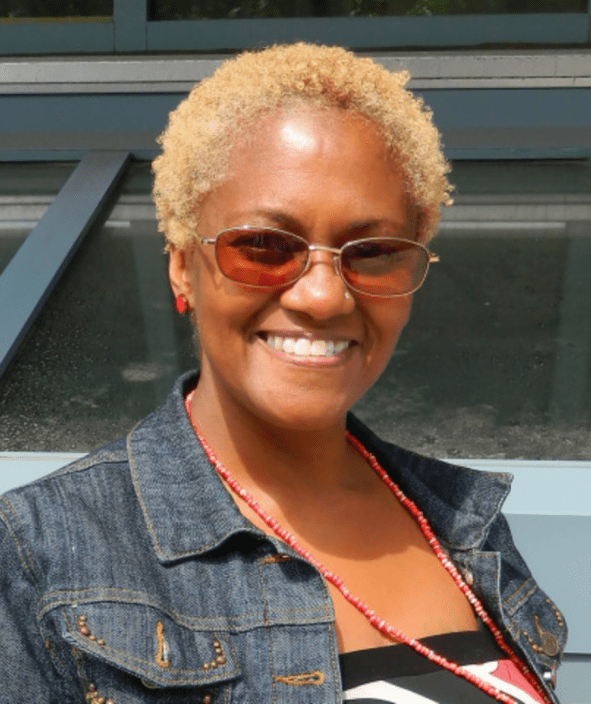