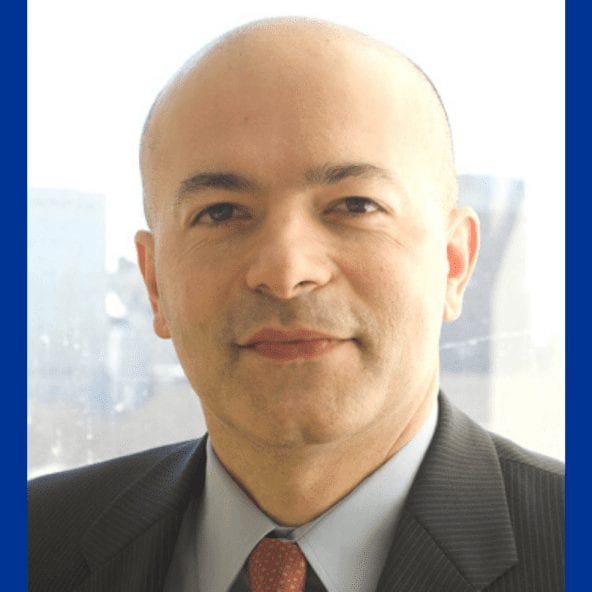 Dr. Sam Amirfar earned his BA in Anthropology and his BS in Biological Sciences from Stanford University. After graduation, Dr. Amirfar moved to Washington DC where he performed public policy work for a small firm dedicated to public health. While at this job, he decided to apply to medical school and joined the entering class of NYU School of Medicine. Upon graduation with his MD, Dr. Amirfar trained in Internal Medicine at the Bellevue/NYU Internal Medicine residency program.  Upon completion, he was asked to become Chief Medical Resident at Memorial Sloan-Kettering Cancer Center.

In 2003, Dr. Amirfar joined the Weill Medical College of Cornell University as an Assistant Attending Physician in the Department of General Internal Medicine and received an MS in Clinical Epidemiology and Health Services. Upon completion of his Fellowship, Dr. Amirfar joined the New York City Department of Health and Mental Hygiene and became Director of Clinical informatics and was responsible for collecting and analyzing records from 3 million electronic health records. His division received the prestigious first place award in the 2012 Healthcare Informatics Innovators Award. Dr. Amirfar has also published 9 articles in peer-reviewed journals as well as co-authored a book chapter on bioterrorism.