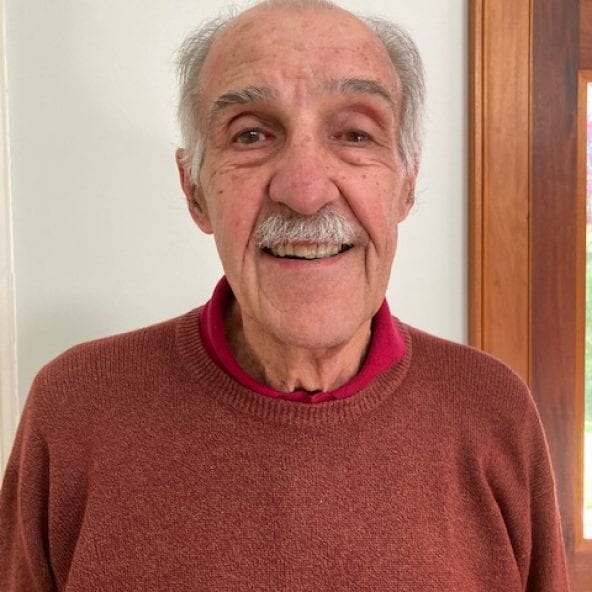 Paul DeRosa joined the board of RiseBoro in June of 2019. He holds a Ph.D in Economics from Columbia University and has pursued a 40 year career in various sectors of international finance. Following 3 years as a research economist at the Federal Reserve Bank of New York, he served 11 years at Citibank, where he was head of the bank’s business in financial derivatives. He later became co-head of fixed income at EF Huttonand, subsequent to that, was a partner of Mt.Lucas ManagementlP., a hedge fund management company.Mr. DeRosa has also served 19 years as a trustee of N.J. SEEDS, an organization in Newark, New Jersey that promotes the higher education of inner-city students.