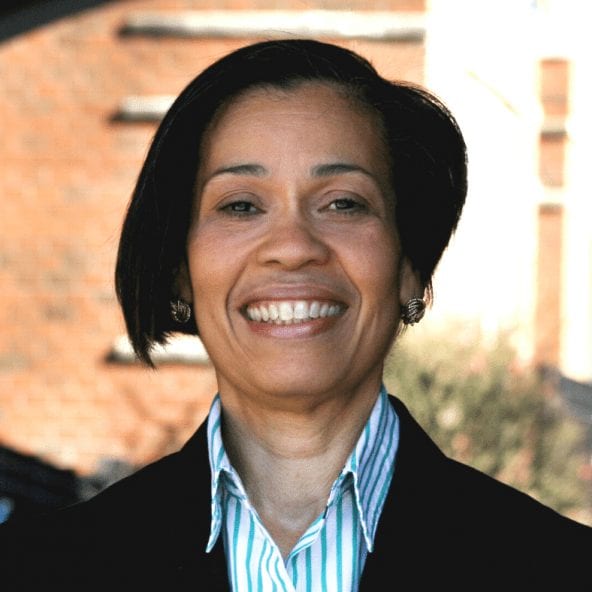 Maria Viera, Vice President of Community Affairs at RiseBoro Community Partnership, brings to her work a lifetime of experience living and working in historically marginalized communities. Maria joined RiseBoro in 1997 as a Senior Case Manager and, throughout her tenure, has served in a variety of administrative and leadership positions, including designing and managing a culturally competent and empowering Healthcare and Benefit Access program and overseeing supportive housing services for some of North Brooklyn’s most vulnerable populations. In her current role, Maria serves as one of the public faces of RiseBoro and collaborates with a diverse array of local stakeholders to make sure our programs and services integrate seamlessly into our community.

Born in a small town in the Dominican Republic, Maria immigrated to New York at age of five. She was raised in the South Bronx, later moving to NYCHA’s Marble Hill Houses as a teenager, and attended public school throughout her educational career. It was in these formative years Maria developed an interest in human services, which she pursued in college, graduating from York College of the City University of NY with a Bachelor’s degree in Psychology. She also received a certificate of completion from the Enterprise Leadership Institute.

In addition to her professional accomplishments with RiseBoro Community Partnership, Maria is an active civic leader and community advocate. She serves on Brooklyn Community Board 1, and has served on The Woodhull Hospital Community Advisory Board. She is also a Board Member of SOMOS, Inc., a non-profit organization committed to addressing the needs of the Latino population of New York State. Maria is a mother of four and grandmother to seven; Maria lives with her family in Williamsburg, Brooklyn.