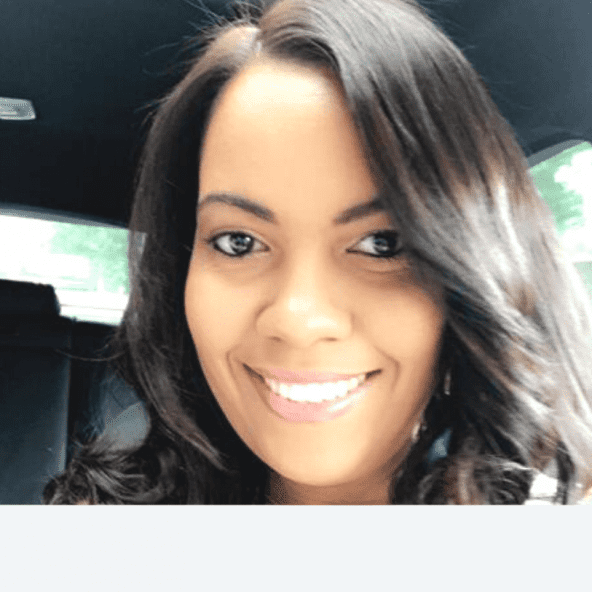 Graikelis – who goes by Kelly- describes RiseBoro (RB) as her second home.  As a teenager who had recently emigrated from the Dominican Republic, speaking little to no English, Kelly’s career at RB began as an intern in the Summer Youth Employment Program. Unbeknown to her at the time, she would never leave. Kelly proudly says that RiseBoro is her only work experience.

Kelly earned a Bachelor’s Degree at Long Island University while working at RB’s Education division, where she eventually became Director of Operations.  In that role, she expertly oversaw programmatic operations contributing to the overall growth of RB’s youth and adult education programs. When the opportunity arose to train under an HR expert, she jumped at it, becoming the VP of HR just two weeks after COVID-19 was declared a global pandemic. Her well-established leadership, commitment, and work ethic gave RB staff the confidence and reassurance that was so needed in that period of crisis. During her tenure as VP of HR, Kelly modernized the department while maintaining an emphasis on people and their growth. Among her accomplishments is the roll out of a company-wide, all-in-one platform that has streamlined and optimized HR and Payroll operations, the successful review of RiseBoro’s total compensation package leading to the implementation of increased and improved benefit offerings to RiseBoro employees, and, most recently, the leading of RB’s pay equity initiative with a focus on gender and race equity from start to finish. With the support and partnership of RB’s C-suite, Senior Leadership Team and the Board of Directors, her work resulted in the development and implementation of a compensation philosophy and strategy that ensures employees are paid equitably when compared to the external market within the industry, as well as internally among their peers.

In her role as COO, Kelly’s goal is to continue to make RB a great place to work for all employees, as well as to strengthen the organization’s operation by building a scalable infrastructure that meets the needs of its current portfolio and future growth. While operations, technology, data management, and evaluation are second nature to her, Kelly’s real passion is people. If you ask Kelly what motivates her, she will simply say, “I want people to be happy at work”.

Bushwick, Brooklyn is the place Kelly is raising her family – both at work and at home.