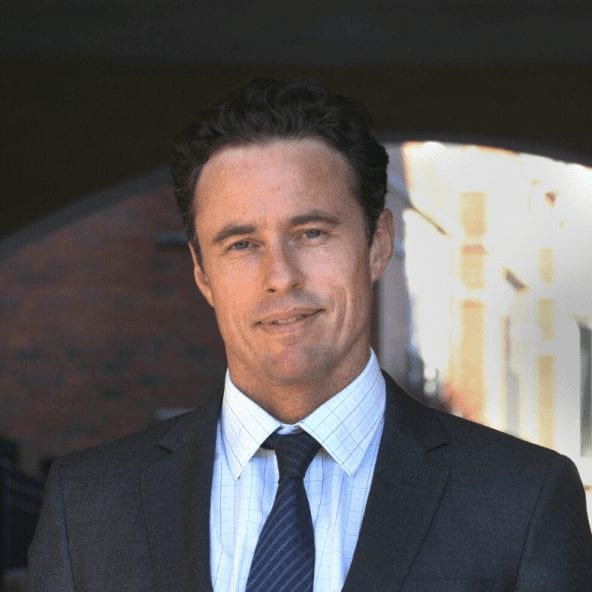 Scott Short is CEO of RiseBoro Community Partnership, where he leads the organization’s work to realize its mission and theory of change, setting strategy and supervising leadership to maximize impact and support the program portfolio with effective operations and sound financial management. He is responsible for anticipating and adapting to changes in the organization’s operational ecosystem and promoting a culture of commitment to and engagement with partners and communities served.

Scott led the strategic re-branding of the organization from Ridgewood Bushwick Senior Citizens Council, Inc. to RiseBoro Community Partnership to better reflect the vast work the nonprofit performs across its five divisions: RB Seniors, RB Housing, RB Education, RB Health, and RB Empowerment. Though it began as a community organization offering social services to seniors in Bushwick and Ridgewood, it has greatly expanded its efforts and now serves people of all ages and in many different communities throughout NYC.

Prior to becoming CEO, Scott was COO of RiseBoro and oversaw the organization’s operating divisions in the areas of housing, health, seniors, education, and empowerment. During his tenure in RiseBoro’s Housing Division, the organization developed over 1,400 units of affordable housing with total development costs of over $300M, including the first two multifamily passive houses in New York State.  Under his leadership, RiseBoro’s budget has more than doubled to become one of the largest NYC providers of holistic community-based services.

Scott received his Bachelor of Arts in Political Science from Brown University. While in Providence, he also studied photography at the Rhode Island School of Design. More recently, he completed coursework in nonprofit management at Harvard Business School.  He is active in many charitable and community development initiatives throughout NYC, including serving on the board of JOE NYC, the Enterprise Community Advisory Board, the Association for Neighborhood & Housing Development Board, the LISC Policy Council, and the Executive Committee of the Bushwick Community Plan.  He lives in Brooklyn with his wife and two daughters.